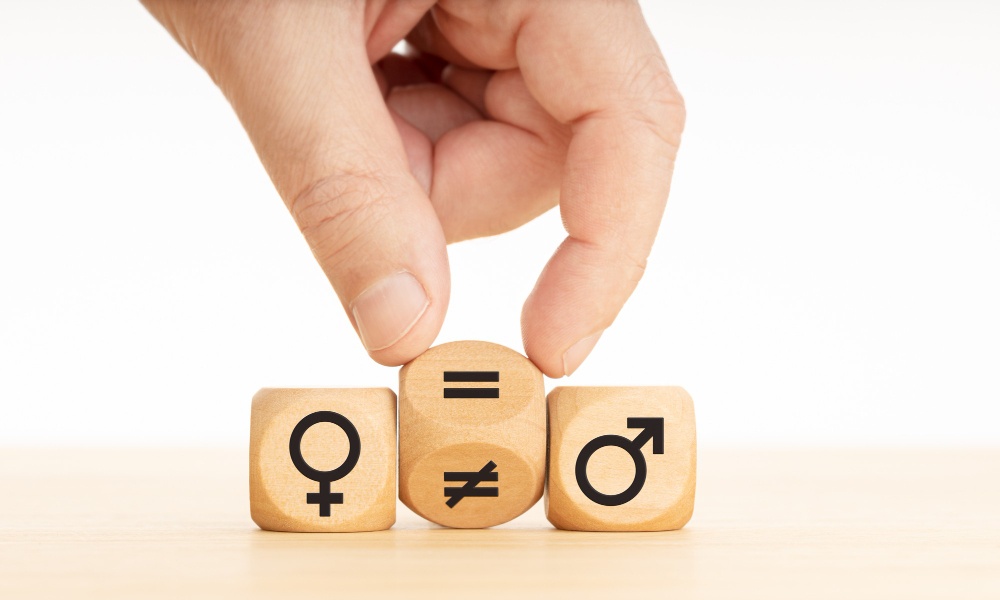 Women have a right to live a fulfilling life – a life of physical and mental wellness where they are able to educate themselves and be financially independent with a job of their choice, become landowners, are able to exercise their right to vote, have equal pay as men and make their own choices on how their life should be.

However, reality presents a different picture. Many women in India still find education a luxury when it is supposed to be a basic right. They are often victims of domestic and sexual violence and this problem was exacerbated during the pandemic when people were forced to stay at home. In the professional world too, pay gaps exist with men being paid more than women. In terms of health, women find accessing healthcare difficult with women’s health not being given the same priority as men’s health.

While as a country India has enacted several laws against outdated practices like dowry, child marriage, etc. nothing will change unless people change their mindset. This does not apply to men alone; women too have to understand that they have a right to equality and should not undervalue themselves.

Below are just a few of the many issues that women face:

Also Read: How Can We Help People Who Are Dealing with Mental Health Challenges?

According to the NFHS-5 (National Family Health Survey), 21,800 girls discontinued schooling between the period of 2019-2021. There are a number of reasons for this which include the following:

It is essential to note that boys too drop out of school due to financial reasons, pressure to earn money, etc. but the number of boys who drop out is lesser than the number of girls as in general parents think educating boys is more important.

It is quite common for us to come across news articles titled “Girls Perform Better than Boys in the Board Exam”. This just goes to show that our girls have the potential to shine and contribute to the society both socially and economically when given the support they need. It is up to us to give them that support in their growing years.

The deep-rooted practice of dowry is prevalent across India in spite of the efforts taken by the Government to get rid of it. In this case, education has nothing to do with the practice of demanding and giving dowry – it is prevalent across all strata of society. People know that dowry practices are legally prohibited but they still do it. What are the reasons for this? There are many:

After marriage, the girls’ parents often wash their hands off their daughter leaving her with no support in case she is harassed for more dowry. Society too turns a blind eye towards the practice calling it tradition. Often, dowry goes unreported as it is considered “a family issue” and at times the police too advocate settling it within the family.

Educating our girls, making them financially independent and ensuring that they are self-confident is the only way to combat the dowry menace which claims thousands of women’s lives every year.

This is a global problem in which there is a difference in the amount men and women earn.

Closing the gender pay gap requires policies to be implemented on equal pay for men and women for the same skills. Women need to be supported with child care and elder care services. Spreading awareness to change society’s impression that women’s work is dispensable is essential.

Gender Equality for a Happier Society

It is time we started moving towards a more tolerant society which allows people to choose what they want to do so that their lives are happy and fulfilling. Fighting gender discrimination is necessary for the well-being of the whole society.