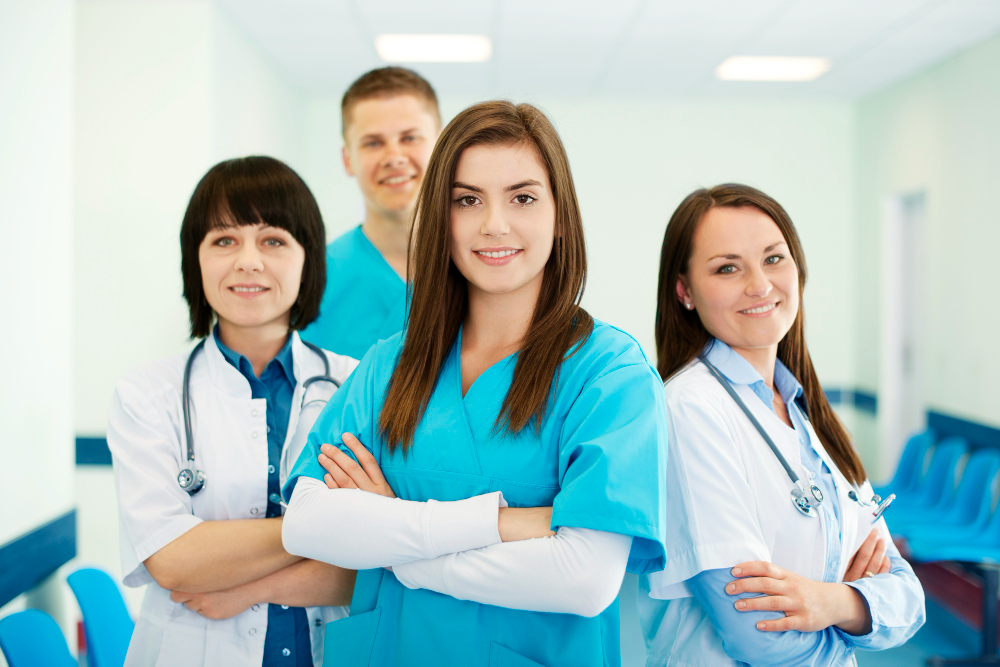 Gender should not play a role in availing healthcare. But unfortunately, it does. The issue is further exacerbated when gender intertwines with other discriminatory factors like a person’s social status, hometown (urban or rural), level of literacy, etc.

Healthcare should be available and accessible to all and people should know that healthcare is a basic right, not a luxury. Health and other support services should be organized in a way that allows easy access to make healthcare for all a reality.

Women and girls definitely have issues when it comes to healthcare accessibility. Recognizing this as a problem is the first step towards addressing it.

• While women may be more mobile in cities, the same cannot be said about women in towns and villages.
• The town or village might not have proper public transportation and women who do not own vehicles might find going to a hospital quite tough.
• They might have to depend on the working menfolk who just do not prioritize women’s health enough to get them the necessary care.
• Women with children often do not have a place to leave their children in case they need to go to the hospital for a procedure. As a result, they end up avoiding it.
• Putting the family’s needs ahead of their own is what is unfortunately expected of women and quite often women believe this themselves and deny themselves healthcare.

• Women who work in the informal sector (like domestic workers) do not get benefits like health insurance. As a result, they have to spend out of their own pockets for health services.
• Women who do not work and are home makers often have no money of their own with the man of the house handling all the finances.
• Women do not feel comfortable asking for money andin some cases the men also might not consider the woman’s health important enough to spend money on.
• Even in scenarios where the woman works, she still might not have control over the money she makes with the husband deciding all financial matters.
• Thus, even a working, literate women might not avail healthcare due to some patriarchal practices that still exist.

• Women have been suppressed for years and while we are moving towards a better future, women still do not enjoy the same status as men in society.
• Healthcare is considered a man’s right whereas for women it’s a privilege.
• Women are often told to consult native medicine practitioners as it’s a better financial option.
• Either due to safety concerns or just age-old practices, women leaving the house alone is still frowned upon.
• Women are discouraged from consulting male doctors even if qualified female doctors are unavailable.
• Women also have a tendency to soldier on even when the going gets tough; while this would be considered an advantage in any other issue, for healthcare it is not so. They unfortunately wait for the condition to get hard to cope with before actually consulting a doctor.

Education Is the Key

• Education makes women confident. They are able to speak up for themselves and understand that self-care is not a selfish act.
• By educating women, we actually address a number of issues. They understand health and are more aware of the health problems that affect women be it the common cancers that plague women or the importance of a good nutritious diet.
• Educated women stand up against early marriages.
• They are also more vocal about choosing to have children or when (at what age) to have children. This prevents a number of early pregnancies.
• During pregnancy, they avail the necessary ante-natal services as they understand its importance in ensuring a smooth healthy delivery.
• If and when they do becomemothers, their children are invariably healthier.

• For women to be healthy, men’s involvement is essential.
• Awareness programs to change age old beliefs regarding gender and health have to be put into place.
• There have been a number of programs that have been successfully implemented worldwide which have demonstrated how involving and educating men translated to reduced domestic abuse, increased care for the women in the family and a reduction in infecting their partners with sexually transmitted diseases.
• When we involve men, women’s health will slowly but surely benefit.

• Healthy women obviously make better workers, be it paid work or unpaid house work.
• When it comes to paid work, they work better and take fewer sick days.
• 76% of unpaid house work falls on women’s shoulders and even though women are not paid for it, we all know the importance of it. Be it looking after children and aging elders or running the house, women’s role cannot be ignored.
• When women are healthy, it automatically reflects in their environment.
• Their children benefit the most physically and mentally as they have a happier, healthier and more secure childhood.
• Studies have shown that when women contribute to a family’s finances, they also have a say in what the money is spent on. This indirectly translates to more attention being paid to nutrition and hygiene and reduced alcohol expenditures.

While all the above-mentioned factors give the numerous ways by which healthy women can contribute to the well-being of the society, the fact is that providing women with the healthcare they deserve needs no justification or list of advantages. It is their right and our moral obligation to provide it.