What is Ankylosing Spondylitis and what are Its Symptoms? 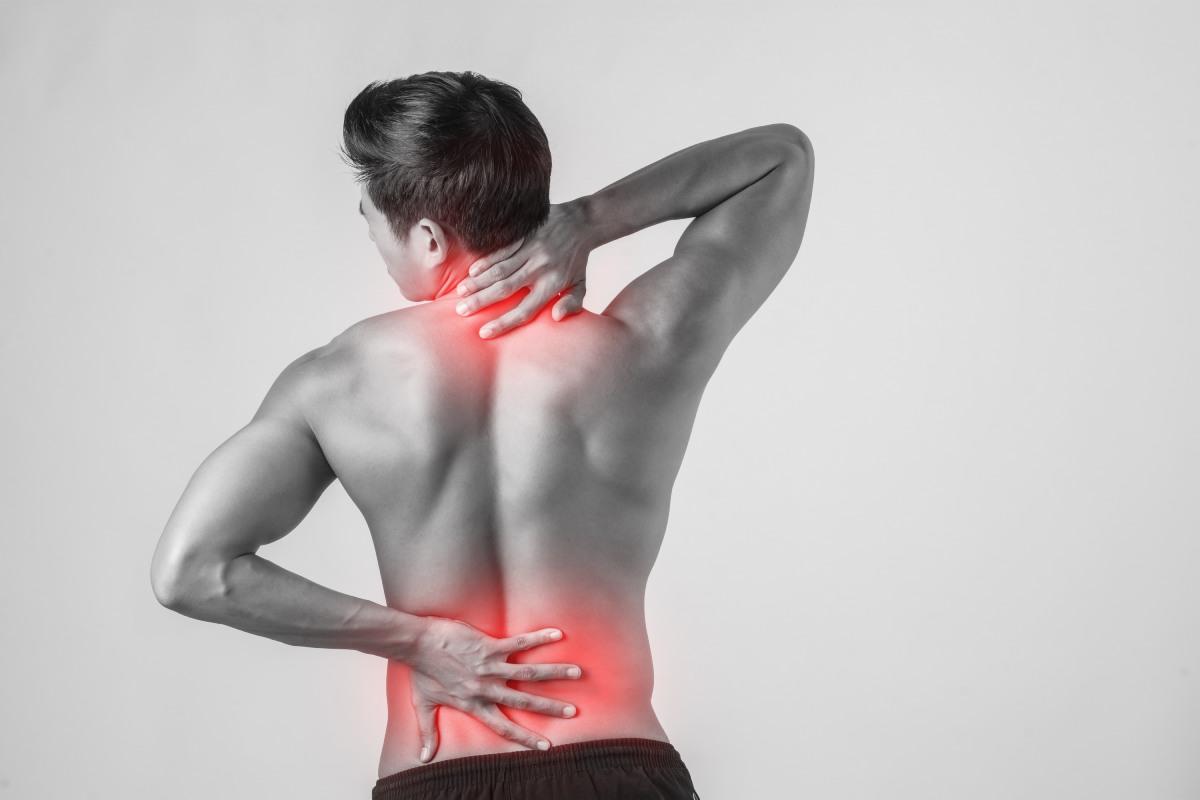 The term ‘ankylosing’ refers to joints becoming stiff or rigid. The term ‘spondy’ is Greek for spine and ‘spondylitis’ refers to swelling, pain or tenderness in the spine. Thus, putting both together, ankylosing spondylitis is inflammation that affects the spine and makes it lose its flexibility. It is considered a kind of arthritis that starts by affecting the spine.

In time, the spinal vertebrae fuse together and this will manifest as a hunched back. While lower back pain is the expected symptom, this condition will in some cases manifest in other forms too – as eye inflammation, heart issues, etc.

Symptoms of Ankylosing Spondylitis (AS)

The spine meets the hip bone at the sacroiliac joint which is usually the first joint affected by AS. The initially noticeable symptoms might be any of the following:

While lower back is the most commonly affected part, AS can affect other areas of the body as well. These include:

Complications Associated with AS

Who Is at Risk of Developing AS?

With lower back pain being a very common complaint among most people, associating lower back pain with AS is tricky. As the condition is rarer among women, diagnosis can be a little difficult. Till date there is no confirmatory test for it and hence doctors will have to rely on information obtained from a thorough physical examination of the patient along with imaging tests and blood tests for diagnosis of AS.

While there is no complete cure for AS, with proper treatment, patients can definitely lead comfortable lives. Treatment options vary from medicines to lifestyle modifications. It is important to remember that AS affects everyone differently and treatment protocol will depend on how an individual is affected.

Eating healthy, quitting smoking and making sure the patient gets enough vitamin D are other options which will help greatly.

Surgery will be considered only as the last option, if the patient has severe pain and deformity. The options vary depending on the part affected.