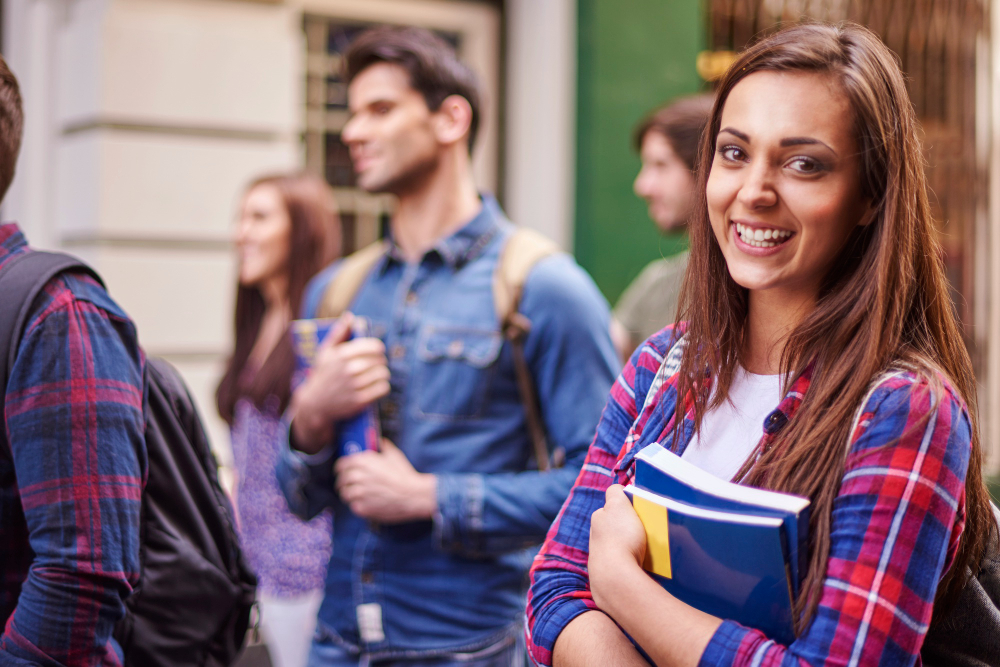 The current crisis that the medical students returning from Ukraine are facing has brought some much-needed focus onto our medical education system. Questions ranging from why so many Indians go abroad to pursue medical studies to the quality of medical education being offered in India, are being asked and this crisis has opened a long dormant Pandora’s box.

But with crises come the necessity to find solutions and we all hope that the solutions found are comprehensive and effective.

Listed below are a few of the problems faced by medical aspirants:

India is a country where most children (and their parents) dream of becoming doctors. Our country too with its population is in need of qualified, well-trained doctors. This in itself should make the path towards becoming a doctor easier, or so we would think. However, it does not.

• The current examination for medical entrance (NEET-National Eligibility Entrance Test) is set for a total of 720 marks.
• The cut-off mark is around 50% which works out to 360 marks.
• But here is the catch – achieving the cutoff does not make a student eligible for a government medical college.
• Students who manage the cut off but who aren’t at the top are forced to look at private colleges with their exorbitant medical fees.
• This is because while the total number of medical seats in India is around 80,000, only around half of those seats (42,000) are in government colleges.
• The rest are in private colleges and students whose cut-off is in the 450-600 range are forced to consider private colleges and we are all aware that most of our population cannot afford private medical education in India.

Students who do not get admission in government medical colleges either get into some other related stream or if they are intent on becoming doctors, start looking for opportunities abroad.

• In countries like Russia, China, etc. the cost of medical education works out to half or sometimes just a quarter of what students spend in private institutions in India.
• Naturally students decide to pursue medical education in these countries. However, studying abroad has its own set of challenges and returning home to clear the FMGE (Foreign Medical Graduate Examination) is one of them.
• Every medical graduate who has done his education abroad has to clear the FMGE to work in India. The pass percentage for this test has been dismally low with just around 25% of returning graduates managing to clear it.
• This has been attributed to a number of reasons ranging from poor quality of education abroad to the FMGE being extra tough to crack.
Whatever the reason, the students end up on the losing side after studying for 5 years abroad and the country loses out on benefitting from what these educated young minds have to offer.

The Flip Side of the Coin

The National Medical Council which took over from the Medical Council of India in 2020 has directed private medical colleges to offer 50% of their seats at Government college fee structures. While this does seem to solve students’ woes, it makes the situation difficult for the college management which claims that a reduction of fee for 50% of the seats would mean a corresponding increase in the paid seats. This pushes the cost of private medicals seats to an unthinkable 1.5 crores.

• While the 20-acre land requirement has been dispensed with, private medical colleges are still required to have a 650 bedded hospital.
• Not only this, a little more than 2000 faculty members too have to be employed.
• Support staff, emergency services and a minimum of 1000 patients a day are some of the other requirements.
• All things considered, the initial cost for setting up a medical college can take up to Rs 1000 crore and having invested so much, private medical college owners have to recover these costs from students.
• The Government has urged more private players to enter the field of medical education. However, it is important to ensure that the quality of the education rendered is maintained.
• We should learn from our mistakes and make sure thatthe problems that emerged with the sudden mushrooming of many engineering colleges which resulted in sub-standard education are circumvented.

1. The Government needs to increase spending on healthcare.
• Even when compared to other smaller countries, India’s spending on healthcare has traditionally been low.
• Our country does not meet the WHO requirement of 1 doctor for every 1000 patients as the number of patients is a lot more.
• While India is committed to meeting this requirement, it will be possible only if the Government allocates more resources to healthcare.

2. From 2023, the Government plans on introducing a National Exit Test (NExT).
• This will be common for both final year medicine graduates and foreign returned medical graduates.
• The intention is to standardize quality regardless of where students finish their studies – be it Government, private or foreign colleges.

3. To solve the problem of private medical college start-ups requiring a 650 bedded hospital, some experts suggest that colleges could have tie ups with large hospitals to help them meet that particular requirement.

4. Experts also suggest that private medical college owners should concentrate on basic infrastructure instead of splurging on fancy interior/exteriors. This would all contribute towards bringing down the cost of private medical education.

While there are issues a plenty, the first step towards resolving these issues has been taken. Acknowledging that there are problems is indeed the first step and while some of the solutions suggested may not work, we hope that the foundation towards resolving these issues has been laid. Hopefully, our students will not be forced to look abroad to achieve their dreams of becoming doctors and neither will they have to shell out enormous amounts of money at home.

We all look forward to a fair and affordable medical education system.