Organ Donation – Your Chance to Make a Difference 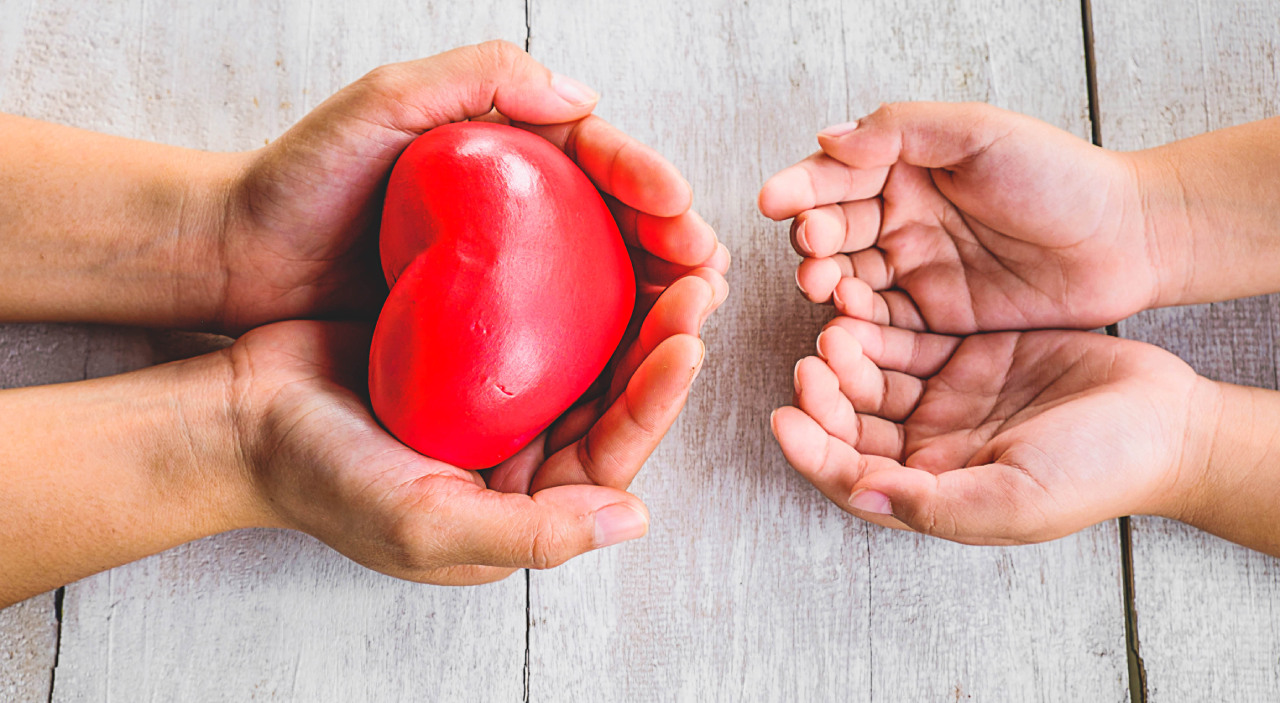 The advancements in medical sciences have made organ and tissue donation possible thus affecting many lives and transforming them for the better. Unfortunately, it has not made the difference it is capable of as many misconceptions and myths surround it. This article aims to throw some light on the entire process of organ donation and bust some myths along the way.

What Is Organ Donation?

It is the transplantation of organs from one person (known as the donor) to another (the recipient). While  seems  organ donation to be synonymous with deceased donors, in some cases, healthy people too can be donors for certain organs provided the required medical criteria are fulfilled.

What Is Tissue Donation?

A tissue is, in simple terms, a collection of cells having a common function. These tissues can also be transplanted to recipients for up to 24 hours after the donor’s death.

Which Organs Can Be Transplanted?

Which Tissues Can Be Transplanted?

The cornea of the eye, bones, skin, valves of the heart, bone marrow, tendons and ligaments can all be transplanted.

Read More: Who Can Be An Eligible Liver Donor?

Brain Stem Death: What Is It?

Together We Can Make a Difference

Lead the way by registering for organ donation. Talk to family members, dispel the myths and fears and spread the facts regarding organ donation. Finally, realize the world of difference you would be making to a person and his family – the significance cannot be put into words!