Encouraging Teamwork – Ways to Achieve Teamwork at the Workplace 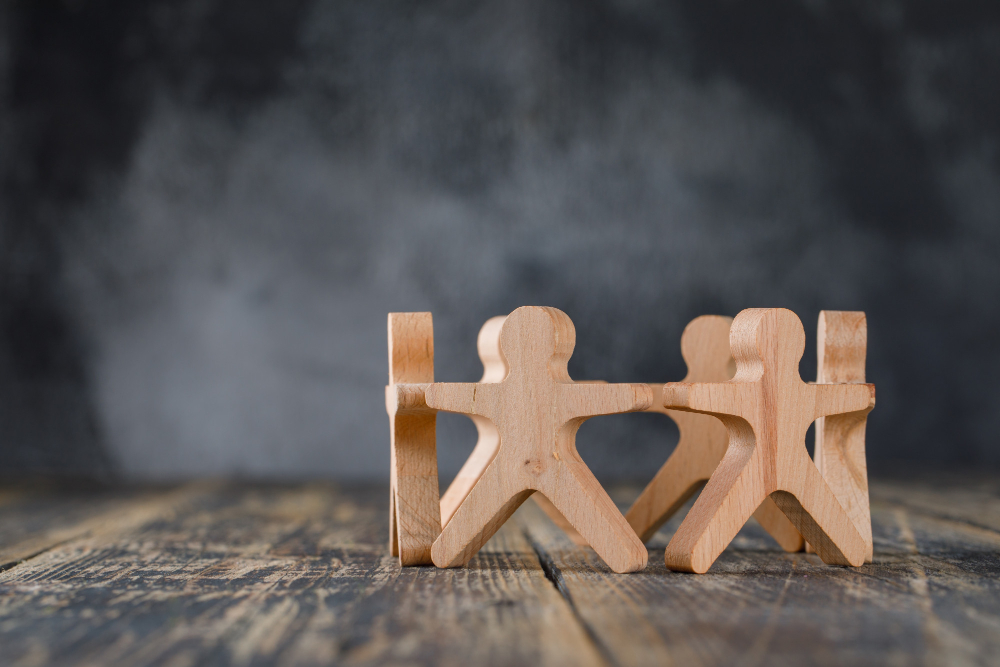 We keep coming across the term teamwork, especially in an organizational setup. Team leaders, too, keep stressing the need for teamwork and try various team building activities to ensure the team’s cohesiveness. But there are always some members who feel more comfortable working individually. They might be sincere in their work and deliver what is expected, so they question the need for teamwork. This article is for them.

Why Is Teamwork Important?

A person has strengths and weaknesses – this is true for everyone. So, when we bring a group of people together as a team, they make up for one person’s weaknesses and learn from the other person’s strengths. Learning takes place just by observing other people in the team.

Why do people get together and brainstorm ideas? Why can’t they just sit at their desk, think about a problem, and devise a solution?

Everyone stresses the need for effective communication, but teamwork can ensure it.

An individual who is not part of a team will not communicate his knowledge regarding the project on hand to others. This might be unintentional, but the fact remains that his knowledge remains his alone.

Also Read: The Need for Effective Leadership in the Healthcare Industry

Teamwork – Ways to Achieve It

Every leader understands the need for and the benefits of teamwork. But how does one go about building a cohesive team? Making people work together as a team is easier said than done. Especially for people who are not very outgoing, working in a group can prove to be quite a challenge. So, how does a leader promote teamwork?

Appraise Your Team on Changes

Bringing a team together is not difficult; it just takes time and effort. But when the efforts pay off, the result benefits everyone.